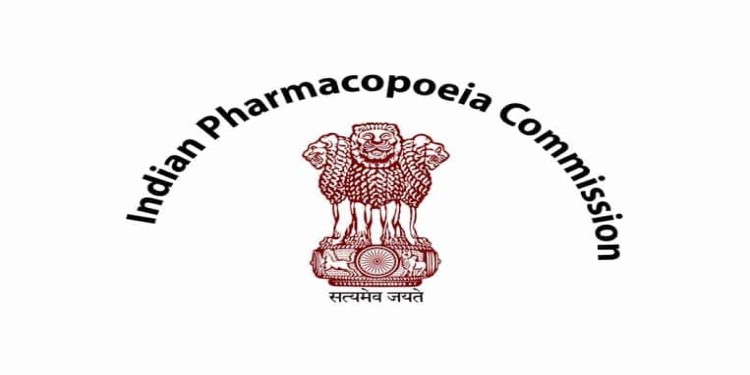 For coffee drinkers, a common scenario might involve drinking an extra cup to end up with a pounding heart and a subtle reminder to themselves to cut back on caffeine. But for those with a different thought pattern, which includes heart-centric anxiety, the pounding heart might end with fear of a heart attack and a trip to the emergency room.

It turns out that young Latinx adults who suffer from heart-centered anxiety might be at higher risk for mental health disorders.

“We have empirical evidence that individual differences in heart-centered anxiety are related to more severe concomitant anxiety and depressive symptomatology among a particularly at-risk segment of the Latinx population,” report Michael Zvolensky, Hugh Roy and Lillie Cranz Cullen Distinguished University Professor of Psychology at the University of Houston, in the Journal of Racial and Ethnic Health Disparities. The segment of the population Zvolensky refers to are young Latinx adults who have experienced trauma and were born in the United States. Their trauma can include racist and transgenerational stress.

This is only the second study on heart anxiety in the Latinx community, both conducted by Zvolensky.

“In our first study, we evaluated middle-aged adults who were probably more concerned about their health. This study is unique, however, because even among a group generally too young to experience increasing health problems, we observe a trend similar, which is probably relevant to the entire Latinx population, â€Zvolensky said.

According to previous research, the Latinx population can somaticize mental health issues, which means they don’t see them as mental health issues, but instead turn them into physical symptoms and report them as such. For example, anxiety can be reported as a headache or a problem with breathing.

This population also struggles with many chronic physical health comorbidities, including heart disease and obesity, so this research is well suited for a population that tends to attribute mental health problems to physical illnesses. which generates a greater risk to mental health. “

“The results indicated that heart-centered anxiety was a statistically significant predictor of general depression and overall anxiety,” Zvolensky said.

Clinically, the results of the study could ultimately guide the development of specialized intervention strategies.

â€œWe can screen for heart-centered anxiety and it’s much more efficient and accurate than screening for a whole range of mental health issues,â€ Zvolensky said. â€œIf you reduce heart-centered anxiety, you are doing that person a great service because you are probably lowering their risk of developing a whole range of mental health problems. And it’s called precision medicine.