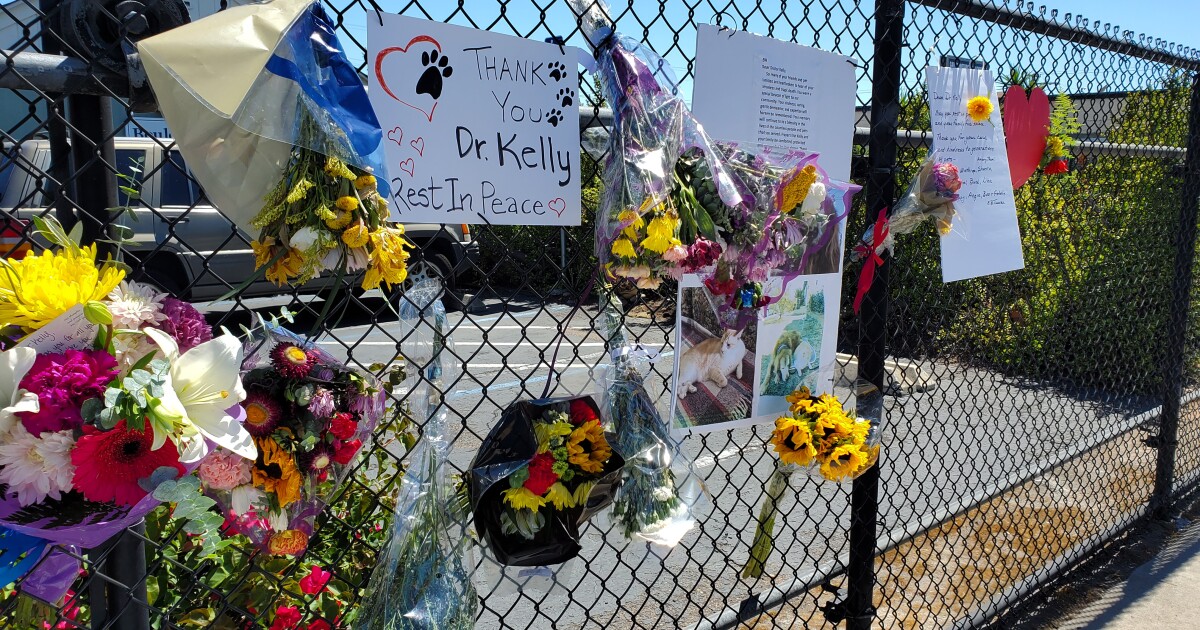 Veterinary professionals nominated and chosen by their peers exemplify leadership and success in improving patient outcomes.

dvm360®, the # 1 multimedia platform for the veterinary industry, announced on November 16, 2021 the 8 winners of its first Veterinary Heroes ™ recognition program, including CPT Kelly Willard, DVM. The inductees were honored at a celebratory gala at Fetch, a dvm360® conference, December 1, 2021, at the San Diego Convention Center in California.

The Veterinary Heroes ™ program honors individuals who have achieved significant success in veterinary medicine. Veterinary leaders are nominated by their peers for their outstanding achievements in improving patient outcomes. A panel of distinguished judges from the dvm360® The advisory board chose 1 winner in each category who made a measurable difference.

The winners of the 2021 Veterinary Heroes ™ program are presented in an 8-part series. The fourth part focuses on GPT GP Laureate Kelly Willard, DVM.

As the owner of Hudson Veterinary Hospital, CPT. Kelly Willard, DVM, is known for serving her staff and clients with positivity, thoroughness and compassion.

Willard is a captain of the US Army Reserve Veterinary Corps, which she joined 8 years ago to assist military and military working dogs (MWDs). When her army unit deployed to Afghanistan, she was eager to make a difference. She treated MWDs, including special operations dogs, and helped start a blood bank program for MWDs. She is currently partnering with the nonprofit Paws of Honor to provide veterinary care to retired law enforcement dogs and MWDs.

Willard graduated from Ross University in 2007 and did his clinical year at Virginia Tech. During her first year at Ross, she studied abroad in Kenya, where she learned how important animals are to the survival of humans. She lived side by side with the Maasai tribe and saw how they treated their cattle as sacred, feeding the animals that provided them with milk. During this time, she said she gained a better understanding of how veterinary care is more important than caring for pets.

“As far back as I can remember, I’ve always wanted to be a vet,” said Willard.

Willard grew up around animals – his father being a police officer in Baltimore, Maryland, in the K-9 unit. She has always had a passion for helping animals and is motivated every day to help as many animals and people as possible.

“Always remember why you became a vet,” she said. “I believe that if this is truly your passion, others will be able to see it, and you will be successful because you will have the will to always want to improve yourself and to constantly become better. Determination today leads to success tomorrow.

Willard lives in Cuyahoga Falls, Ohio, with her husband, Ryan, and 2 young daughters, Olivia and Averi. She has 2 dogs: Scarlet, an English black lab, and Theo, an American Staffordshire terrier. She also has 2 dwarf hamsters, Gus and Frank, and a gecko, Frankenstein.

Even with all of her accomplishments and responsibilities, she still finds time to qualify and compete in the Boston Marathon every year. 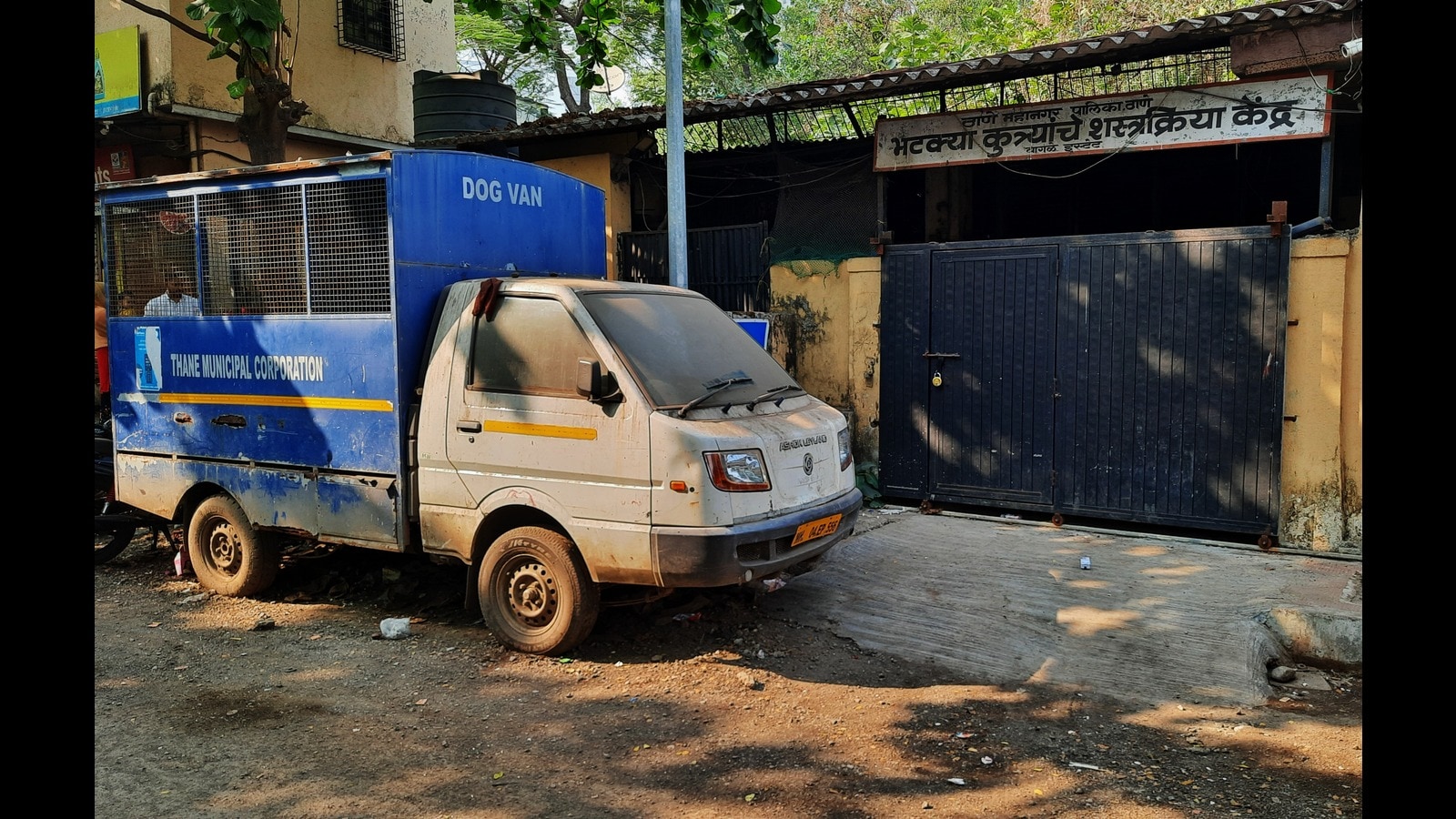