Waste no time in your continuing education this fall!

Can sustainable initiatives benefit your team’s mental health as well as the environment?

An affordable and easy-to-use wireless device that uses four inertial sensors to detect lameness in horses is one step closer after researchers complete a preliminary study.

The system has proven useful in identifying lameness and scoring severity, Cristian Mihaita Crecan and fellow researchers reported in the journal Sensors.

The device, dubbed the 0.1 Lameness Detector, uses inertial sensors attached to the lower part of all limbs to detect lameness.

The study team, together with the Faculty of Veterinary Medicine of the University of Agricultural Sciences and Veterinary Medicine Cluj-Napoca in Romania, said that the results obtained in their study convinced them that further validation and standardization of the lameness detector 0.1 are justified.

The end result is likely to be an affordable, easy to use and readily available device that can aid, as a first screening tool, equine veterinarians in their routine assessments of gait performance and lameness in horses.

The study team said that while the classic examination for lameness is observation-based, with some repeatability and reliability, clinicians are not able to capture small changes in locomotion patterns due to the relatively low image capture frequency of the human eye.

Technological efforts in this area have focused on the use of multiple systems, such as force platforms, optical motion capture systems, and inertial measurement units.

Stationary force plates are often recommended as the most accurate system and are the gold standard for objective assessment of lameness in horses, providing accurate and reliable results with high sensitivity and specificity.

However, the cost and complexity of the apparatus and the need for controlled conditions and multiple environmental restrictions, as well as the need to harvest and assess each limb separately, are major hurdles for conventional veterinary practices using these plates.

The study team’s paper describes their efforts to design, develop and test a novel device system as an aid in the diagnosis of lameness under field conditions.

The Lemeness Detector 0.1 system consists of four identical devices attached by adjustable and flexible straps to the front of the pasterns of each horse evaluated. The devices transmit data for processing and interpretation by software.

To interfere as little as possible with natural gait, four small, lightweight components have been interconnected in each of the devices: a rechargeable battery, an accelerometer, a microcontroller board and a Bluetooth device. The computer software, named Lameness Detector 0.1, was custom-written and is open-source. The biggest part of every device is the rechargeable battery.

Ten horses were used in the study, including six mares and four stallions. All had a different degree of lameness in either a front or hind leg.

The devices recorded data for five consecutive steps during a walk, with data from three axes for each leg being sent for analysis.

The device has proven useful in identifying lameness and scoring severity, the study team reported, including any subjectively recognizable slightest lameness.

The data indicated identical dynamics for healthy legs, but significant differences between healthy and lame legs on the X-axis. For fore and hind limbs, acceleration values ​​increased for healthy limbs and decreased for lame limbs.

Previous studies have also indicated that peak vertical force and momentum have great relevance in assessing the severity of lameness, they noted.

Discussing their work, the researchers said the term “lameness” is not limited to describing obvious lameness. It also includes subtle changes in gait, or even a decrease in ability or willingness to perform.

Lameness, they said, is a pathological condition; a clinical problem that requires rapid diagnosis, at its first and slightest signs, and appropriate treatment to avoid further aggravation and permanent impairment of the animal’s locomotion.

To describe the gait of horses with defects in conformation, training or shoeing errors and uneven muscle development, various terms are sometimes used, such as uneven, rough, irregular or abnormal gait, asymmetry of gait or unbalanced locomotion.

“These animals were tacitly considered to be rather lame too, awaiting a more definitive or in-depth diagnosis to prove it.”

Equine medicine has continually improved over the centuries to find the best possible lameness examination procedures.

“The paradox of this is happening now, with the emergence of highly sensitive objective gait analysis possibilities in the horse as veterinary medicine faces an unexpected concern and potential need to redefine equine lameness for avoid overdiagnosis.

“Thus, the integration of gait analysis technology into equine clinical practice is an ongoing process that warrants careful monitoring.

“Ironically, the increased sensitivity in detecting slight gait asymmetries that might be difficult to observe in a conventional examination for lameness with the human eye is seen as both the strength and the weakness of the modern devices used. for objective gait analysis.

“While this sensitivity, accuracy and lack of bias is specifically sought, to allow accurate diagnosis at certain “cut-off values”, the opposing concern is that if an asymmetry is so slight that it is difficult to detect, its relevance clinic cannot be safely certified.

“Considering all of these aspects, our Lameness Detector 0.1 device was intended to be a screening tool to improve the subjective assessment of lameness.”

Used at the start of classical observation, it is intended to increase the practitioner’s attention to perform a more thorough and detailed examination when the data might suggest a problem.

The authors emphasized that an inertial sensor-based examination cannot completely replace subjective clinical assessment, but it can support it by improving and validating the accuracy and reliability of subjective results.

As the American Association of Equine Practitioners notes, diagnosing and treating lameness is both a science and an art. This requires a solid understanding of all structures involved in horse locomotion on the one hand, and requires adaptation in response to changing conditions, horse types, uses, personalities and owner needs.

“In this way, all devices assisting veterinary activity are valuable in themselves, without replacing the knowledge, experience and even talent needed to correctly interpret quantitative results.”

The study, published under a Creative Commons Licensecan be read here.

Previous Emily Whitten: Beginning with Evolution
Next Can donating blood harm your health? Here’s what a new study has revealed. 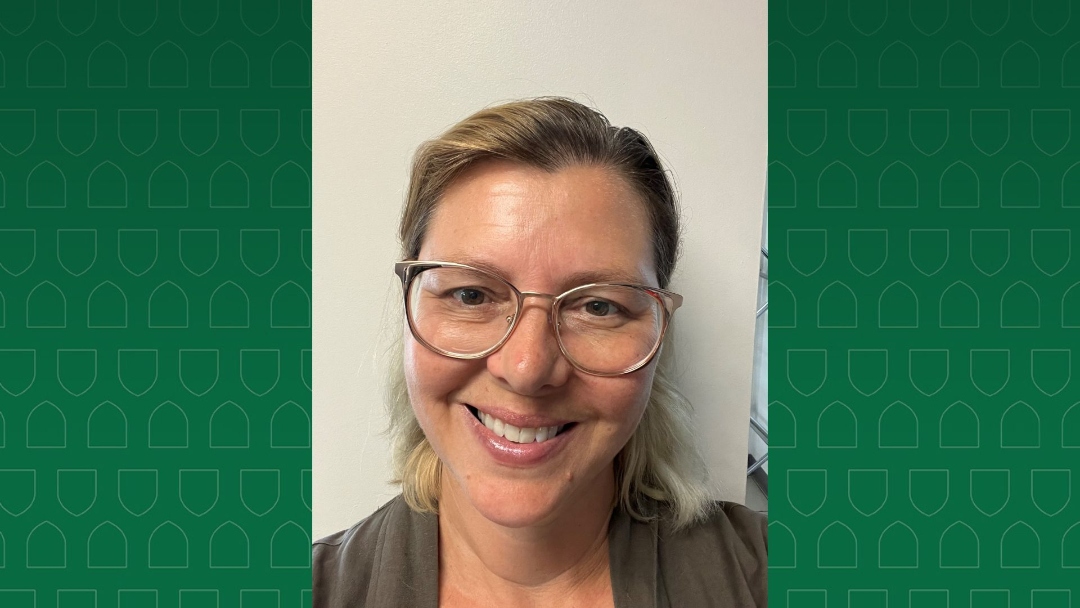 “Protein is by far the #1 ingredient that determines the growth rate of fish,” said …