I started investing in Edge Computing a year ago. Here’s what I learned along the way

As the world began to lock down a year ago, internet data traffic began to increase. Data circulating on the web has been steadily increasing since the Internet was commercialized, but it was becoming increasingly clear that the existing internet infrastructure was put to the test.

Edge computing businesses (where data and IT is moved from a centralized data center and located closer to the end user in a smaller localized data center) Quickly (NYSE: FSLY) and Cloudlfare (NYSE: NET) were already on my radar after their 2019 IPOso I dumped my shares of the old CenturyLink content delivery network (CDN) (now Light technologies (NYSE: LUMN)) and started investing in advanced computing. A year later, here’s what I learned.

Even if you have a “strong conviction”, invest in a basket of stocks

Edge computing (and concept-based software networking tools like Fastly and Cloudflare) is an emerging technology trend that has emerged from the cloud movement. I was initially the most optimistic about Fastly, and it did indeed outperform for the first few months after my purchase. In fact, it went up over 400% after my purchase, so I did something I don’t usually do and sold for a profit. I was lucky and was able to buy some again, 40% below historic highs, last fall during the company’s TikTok debacle (more on this in a moment).

Fastly was my “high conviction” stock, but I know better than to stake everything on one name in an emerging industry. So I also picked Cloudflare (which has since caught up, then some when it comes to share price appreciation, and is the biggest company in terms of revenue), and then added the legacy CDN. Flagship networks (NASDAQ: LLNW). I added Limelight because it had already grown in fall 2019 when Disney+ launched, and took advantage of other streaming services put online. He’s also working on building his own edge network, but since then he’s lagged far behind my basket of three stocks.

Experience has taught me that it is difficult for incumbents to transform their operations when new technologies hit the market. There is always value in Limelight, and it could take a turn and resume growth. But Fastly and Cloudflare have established themselves as the leaders in this space. However, not knowing who will win, I will stick to my “multiple stock theme” approach in the future. Investors looking to bet on a new investment trend before there is a well-defined leader should pick a few names and add positions regularly over time.

Perfection is not required, but be prepared to correct the course

Diversifying my tech stocks has certainly diluted my overall performance. I would have done much better to only choose Fastly or Cloudflare. But in hindsight, it’s 20/20. If I had been truly disconnected and focused my attention on the Limelight networks alone, I would be an unhappy camper right now. Instead, a mix of all three stocks always gave me a good triple-digit percentage return in the first year. I won’t complain about it.

However, time offers the opportunity to reflect and make slight corrections. Limelight regressed and displayed a Year-over-year decrease in revenue in Q4 2020. In this environment, where the Internet is more important than ever, it is not a big story. Normally I would be inclined to give the company an extra shift or two to right the ship, but that could be an exception. I will be looking to sell and reinvest the proceeds in my two winners.

I’m sticking to my guns here again. Until an ultimate winner (or winners) emerges in a booming industry, owning a few names makes sense. But over time, there will be latecomers. When this becomes clear, sell the laggard (s) and reinvest in the winner (s).

Back to my Fastly story. I got lucky and sold high and was able to buy again at a much lower price. It rarely works so perfectly, however. Better to let a winner ride long term until there is a long term reason to come out. In other words, I let the short-term noise affect my long-term outlook.

To illustrate, sporting events usually have a halftime show. A good performance by a favorite artist is a nice diversion, but if it’s a dud, do you completely give up on watching the second half of the game? If this is the sporting event itself that you are listening to, probably not. If anything, you take a break for a few minutes and come back once the game starts again.

I think edge computing is a long term growth trend. The cloud is an incredible technological development, but the Internet was designed to be decentralized and distributed. Extracting data and calculations from centralized locations makes perfect sense, but it will take many years to grow. The rapid loss of its biggest client (TikTok) was a failed halftime show, but there was still some play left. If you believe in a company’s history and long-term mission, don’t let it go. not temporary events will persuade you otherwise.

The same applies to how i feel about Cloudflare. The valuation is sky-high after its epic run last year and a stock price correction could be imminent. But this next-generation advanced computing and web company is disrupting the status quo and growing at a rapid pace. At some point there will be a distraction, but I originally purchased with the intention of held for an indefinite future. Until there’s a long-term reason not to (like how Limelight performed last year), I plan to periodically own and invest more in my computer network stocks from point.

This article represents the opinion of the author, who may disagree with the “official” recommendation position of a premium Motley Fool consulting service. We are heterogeneous! Questioning an investment thesis – even one of our own – helps us all to think critically about investing and make decisions that help us become smarter, happier, and richer. 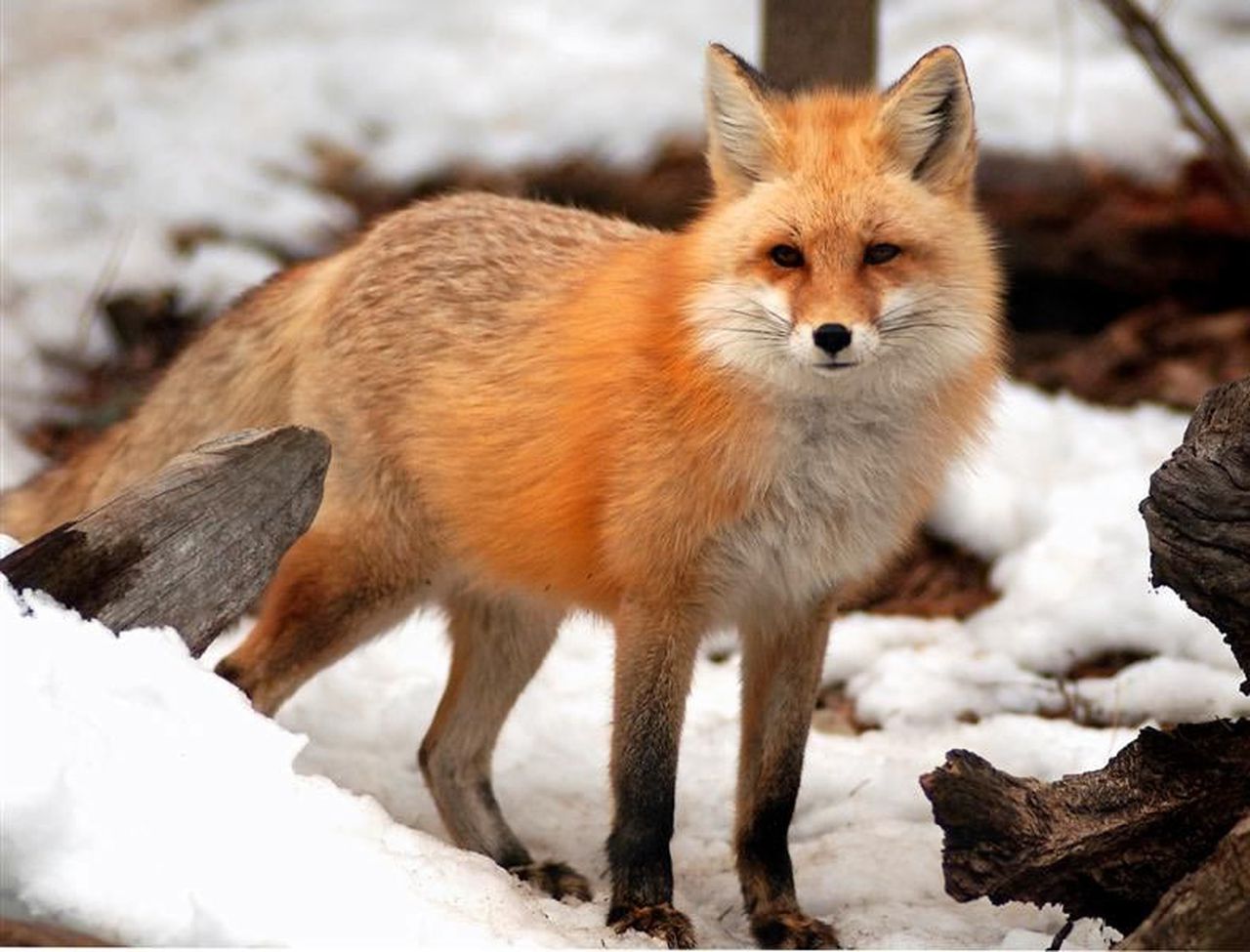 Carnivores, like coyotes and foxes, view humans as an abundant food source